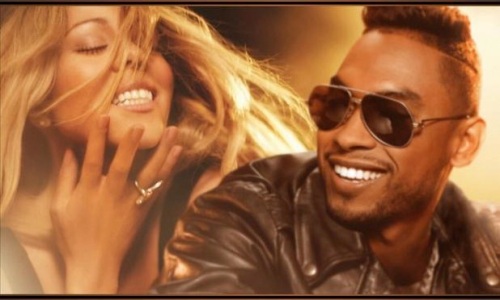 Mimi has emancipated herself once again and released a strong and early contender for Song of the Summer with “#Beautiful.” Yeah, I know, it has a hashtag in the title, but it’s Mariah so just be cool.

Since everyone went absolutely batshit crazy for Miguel’s Kaleidoscope Dream, which was released last year, Mariah having him on one of her joints is a great, validating move for both of them; Mariah has been out of the scene for a bit and the amount of radio play this song is sure to receive will only do good things for Miguel as he continues his rise. Listen to “#Beautiful” below and see if it puts you in the summer mood.